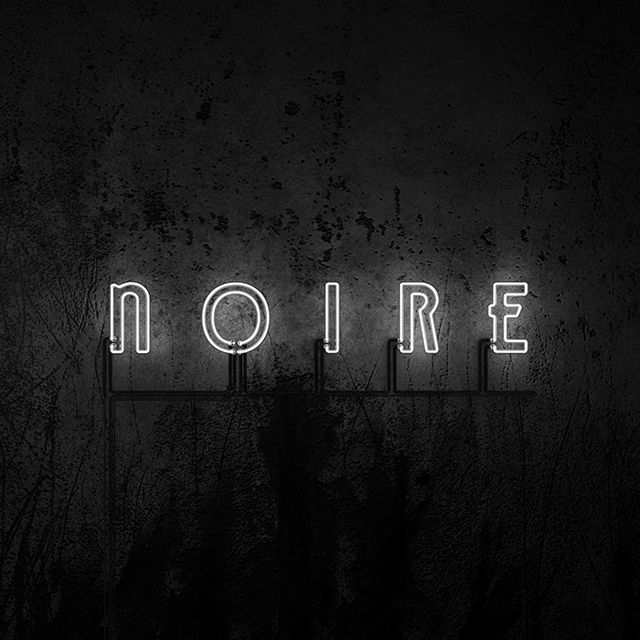 Electrozombies International Synthpop Magazine's Annika Autzen wrote "Ronan Harris' melancholic and calm voice leads the listener through very dark places, where opposing forces such as light and darkness, peace and war, life and death, love and hate are intertwined in an eternal conflict. The religious implications in the lyrics add to this somber atmosphere and make listening to the 13 songs an almost transcendental experience."

Release Music Magazine's Johan Carlsson wrote "Ronan sings better than ever, solemnly painting a picture of a dark future, and some tracks have melodies that just get stuck in your head and twirl around for hours. [...] Ronan manages to wring a lot of emotion and beauty from his machine park, which is no small feat."