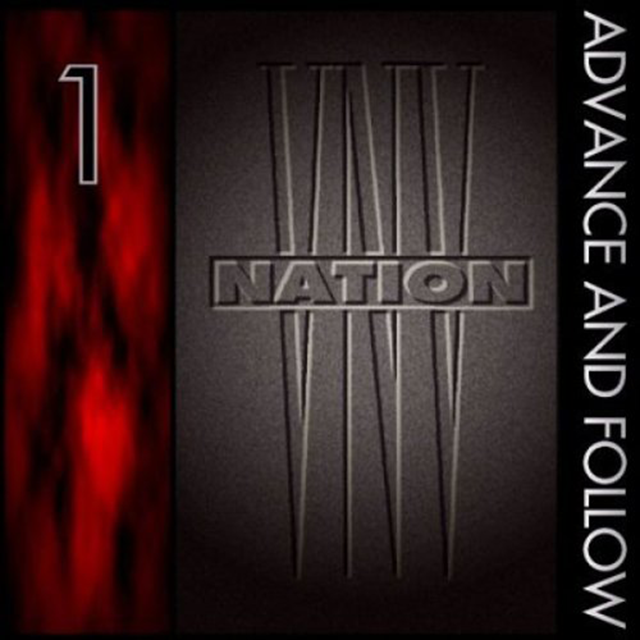 Now deleted, the first VNV Nation album was released by the small independent Germany label Discordia, home at the time to such luminaries as Dive and Wumpscut. Pressing was limited to 700 copies although it is believed that many more were pressed.

WHILE IT IS TECHNICALLY VNV NATION'S FIRST ALBUM, I STILL SEE IT AS A COMPILATION OF DEMOS WRITTEN USING LIMITED MUSICAL EQUIPMENT IN THE 7 YEARS BEFORE IT WAS RECORDED. IT WAS A LIBERATING EXPERIENCE AND AN EDUCATIONAL ONE. NOT ONLY WAS IT MY FIRST STUDIO RECORDING, WHICH TAUGHT ME A GREAT DEAL ABOUT PRODUCTION AND HOW TO PREPARE SOUNDS FOR RECORDING, FINISHING IT CLEANED THE SLATE AND FREED ME TO WRITE ENTIRELY NEW MATERIAL. THE DAY THE RECORDING ENDED, I SET UP MY EQUIPMENT AT HOME AND WROTE THE TRACK "ASCENSION", THE FIRST TRACK FOR, WHAT WOULD BECOME, THE FOLLOW UP ALBUM, PRAISE THE FALLEN.